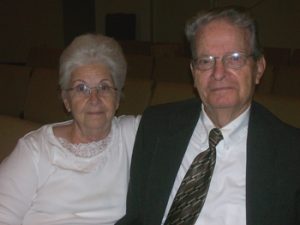 The original building of New Life Pentecostal Church (formally called Apostolic Truth Center) was laid out Thanksgiving Day 1969. The first service was held in June 1970, thirteen people were in attendance.

Plans for a new building were made in the spring of 1987, with construction beginning in July 1987.

We moved into our new building in October 1987, with Elder John Beane serving as pastor until June 1989.

NLPC moved into their present facility in February of 2006. The previous building is now the educational facility, as well as it houses the youth department.